Despite the limited impact of engine emissions on total emissions, engine manufacturers have been working for years to reduce methane emissions. This preoccupation does not only stem from environmental concerns but has also an economic grounding: given that the largest part of plant emissions comes from incomplete combustion, reducing the so-called “methane slip” increases the fuel efficiency and thus profitability of the plant.

Life-cycle methane emissions from gas power generation are mainly related to natural gas extraction and transport. EUGINE therefore supports the gas industry efforts in reducing methane emissions throughout the value chain. At the same time, the manufacturers of engine power plant technology support the switch from natural gas to cleaner gases by providing and adapting the technology for an optimized use with climate-neutral gases.

Gas engine manufacturers are actively preparing their technology to be “hydrogen-ready”, that is, to be able to run on certain blends of hydrogen and methane or on pure hydrogen. As a gas that does not emit any greenhouse gases, already a limited blend of hydrogen can help reduce emissions in gas-based power production. As stated in a previous position paper, the upcoming review of gas market rules should enable the blending of certain amounts of hydrogen into the network.

Gas engines are also very much adapted to run on renewable gases such as biogas. Latest data by the European Biogas Association shows that at the end of 2019, there were 18 943 biogas plants in Europe – most of them run with a gas engine. Today an ever-increasing share of biogas is produced using waste (such as sewage sludge, manure or household waste). When this biogas is used to produce electricity and heat, very low or even negative emissions can be achieved. 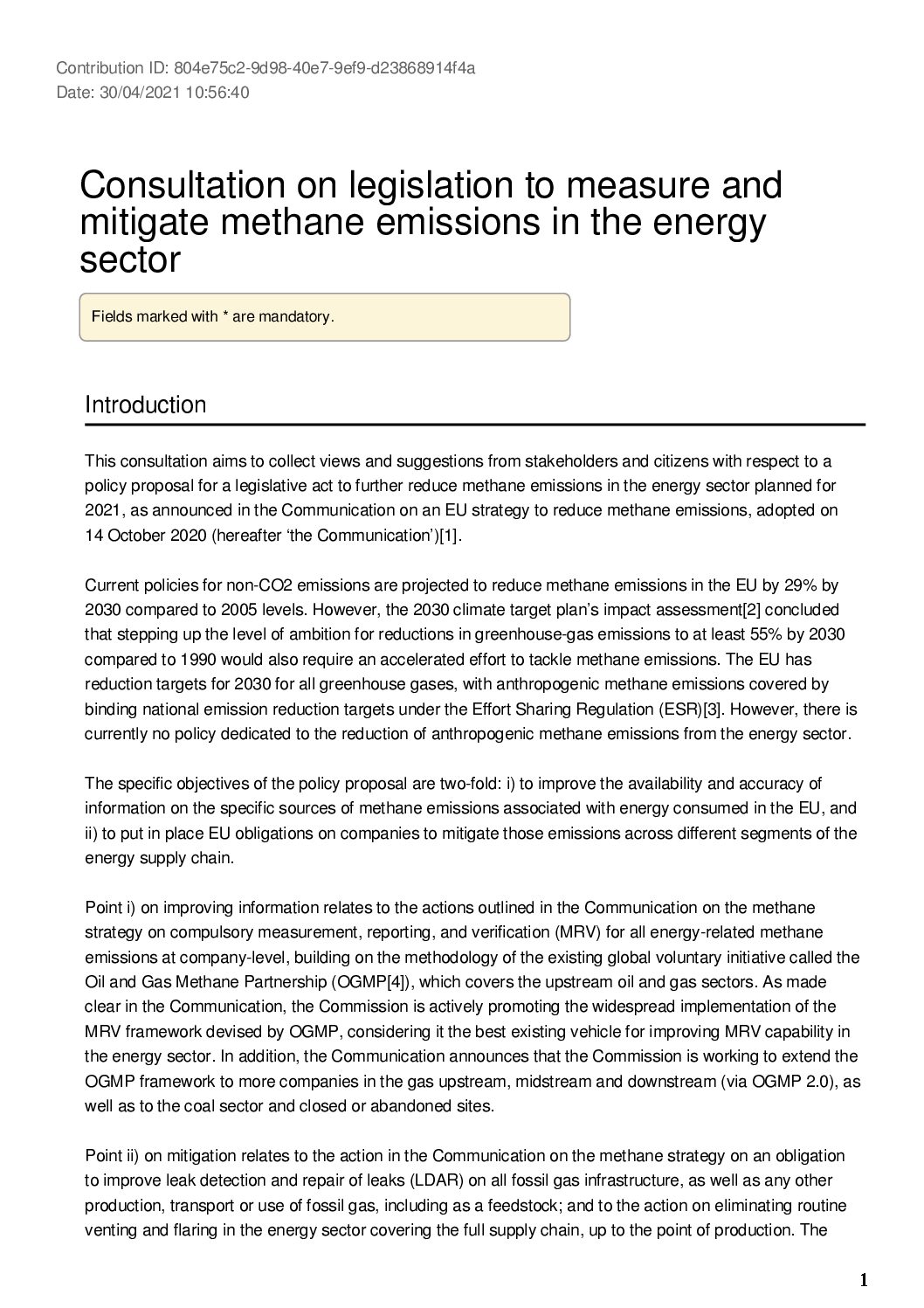