Benefitting from a steady power supply is key for numerous economic activities. A wide range of services, from hospitals to data centres and public utilities, use emergency reserve engine power plants to avoid disturbances to their services, which can sometimes turn out to be extremely costly. 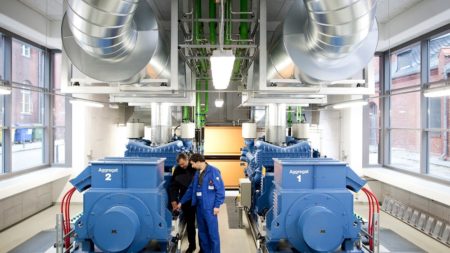 Emergency Power for the Charité

Roughly half a million patients a year, 7,000 operations a month and 20 births a day: those are the figures that define the Charité University Hospital Berlin as the largest of its kind in Europe and among the most highly regarded worldwide. Spread across four sites, its 103 clinics and institutes employing around 4,000 doctors and scientists cover the entire spectrum of medical science. In 2010, Berlin’s fifth largest employer and third largest electricity consumer celebrated its 300th anniversary.

In order to be able to maintain uninterrupted hospital services even if the mains power grid fails, the Charité has an extensive emergency power supply system, powered by gas engines. 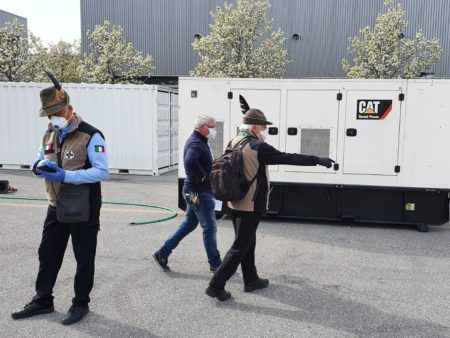 In 2020, COVID-19 highlighted once again the essential role hospitals, grocery stores, distribution centers and other essential services play in our daily lives. With hospitals under pressure from the surge of cases, it was necessary to create new field hospitals, such as the one build in Bergamo (Italy) – one of the worst affected cities in Europe. Five rental power generator sets were donated to the field hospital to provide backup power in the event grid power was lost. 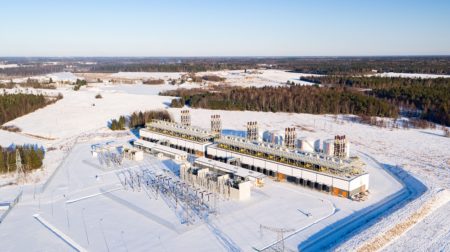 The Kiisa emergency reserve power plant was commissioned by the Estonian transmission system operator Elering to cover one sixth of Estonia’s maximum electricity consumption in the winter and consequently ensure that the country’s electricity supply is secure. The 27 engines of this power plant are running on gas but have also the capability of using light fuel oil as back-up. Together they can provide 250 MW to the grid in less than 10 minutes.